Sanitary engineer and chemist George Soper was a “germ detective” in... read more

Sanitary engineer and chemist George Soper was a “germ detective” in the early 20th century. Soper was hired in 1906 by the Thompson family of New York City when six family members fell ill with typhoid. Through a meticulous process of elimination, Soper determined that a cook, Mary Mallon, was the most likely source of the bacteria. When public heath doctor Sara Josephine Baker tracked down Mary Mallon, a.k.a. Typhoid Mary, Mallon refused to believe she carried typhoid. Mallon’s case became a civil rights issue when she was quarantined against her will on Brother’s Island off the coast of Manhattan. Mallon was eventually released when she promised not to work as a cook again, only to be returned to the island after another typhoid outbreak was traced to her. She lived there the rest of her life, even as it was acknowledged she was surely far from the only typhoid carrier in the city. Soper’s rigorous methodology, Baker’s doggedness, and Mary Mallon’s unfortunate story illustrate the confluence of science, detective work, and social attitudes during the early decades of the 20th century. This captivating, well-researched volume is augmented by numerous photographs and back matter that includes source notes, a timeline, and bibliography. (Age 12 and older) 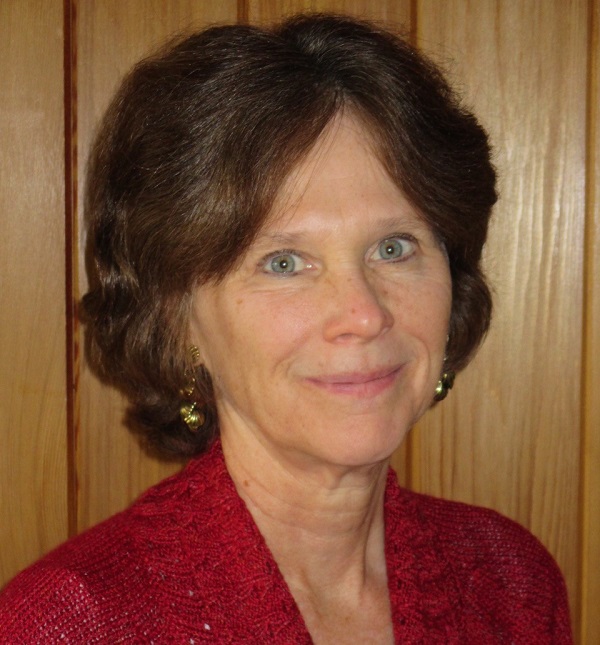