Anne Elizabeth Rector faithfully kept a diary for one year after receiving it as... read more

Anne Elizabeth Rector faithfully kept a diary for one year after receiving it as a gift for her twelfth birthday in 1912. An only child growing up in New York City, Anne Elizabeth recorded events in her daily life and illustrated her diary entries with lovely pen-and-ink miniatures. Anne Elizabeth’s artistic talent is obvious, and she writes of her determination to pursue her art in the face of her mother’s opposition. Despite being nearly 100 years old, the young writer’s words and images are fresh and immediate as she tells of school, ice-skating, theater outings, and clashes of will with her mother. A fascinating author’s note tells what happened after the diary’s end: Anne Elizabeth Rector became an accomplished artist and entrepreneur. She made handmade furniture for movie stars and became wealthy from her real estate investments. Supplemental information about the culture and events of 1912 are scattered throughout the diary. (Ages 9–13) 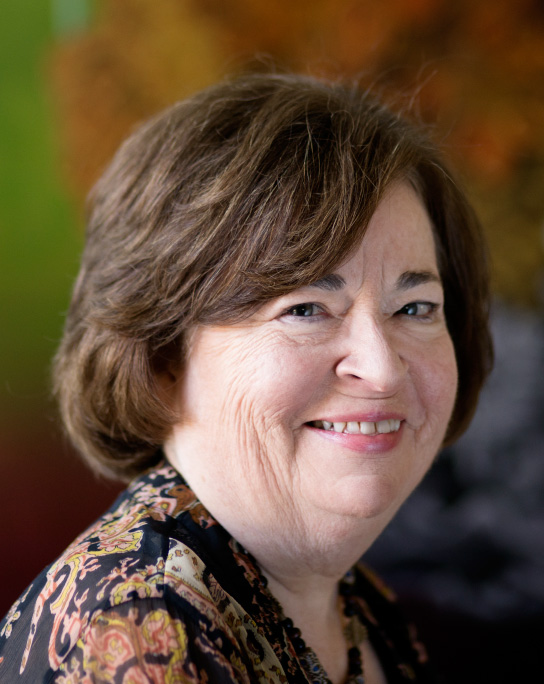