Anna and the Swallow Man

Seven-year-old Anna is captivated by the tall stranger she meets on the streets of... read more

Seven-year-old Anna is captivated by the tall stranger she meets on the streets of Krakow. Maybe it’s because he is kind to her; maybe it’s that he speaks many languages, like she does; maybe it’s the way he charms a small bird. On her own since the Germans took her father, Anna follows him and the two become unlikely traveling companions. The Swallow Man, as Anna calls him, rarely stops walking and reveals little about his life, but he does teach Anna about Wolves (Germans) and Bears (Russians), the natural world, and to speak the language of Road. From all this Anna constructs a story to explain their constant travels. When a Jewish man named Reb Hirschl joins them, he brings laughter and music into Anna’s life again. Reb and the Swallow Man have nothing in common, except Anna. Their shared desire to protect her is enough to bind them as the trio travels across Poland, into the Soviet Union, and back again to avoid the warring armies. Set during World War II, a story that movingly explores love, loss, survival, and sacrifice features an intellectually precocious child whose innocence slowly erodes in a world gone mad. The Swallow Man’s secrets are never fully revealed, but there are clues as he himself enters the wilds of madness. With Anna’s help he finds his way back, and then gifts her the chance for a future. Sophisticated language and ideas, often lyrically expressed, make this novel solidly young adult. (Age 13 and older) 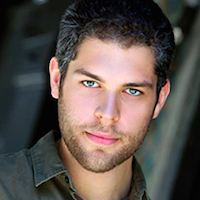 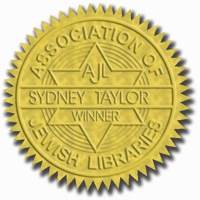