¡El gallo que no se callaba! / The Rooster Who Would Not Be Quiet!

The village of La Paz is noisy. “Dogs bayed, mothers crooned, engines hummed, fountains warbled, and everybody sang in the shower.” In fact it’s so noisy the mayor is fired and an election is held to choose a new one. “Only Don Pepe promised peace and quiet. He won by a landslide.” First Don Pepe bans loud singing, then he bans singing altogether. Seven quiet years pass until a “saucy gallito” moves into town and does what roosters do: “Kee-kee-ree KEE!” Furious, Don Pepe cuts down the tree where the rooster sits. When that doesn’t silence the rooster, Don Pepe throws him in a cage alone, then takes away his corn, and blankets him in darkness. Still the rooster crows. “I sing for those who dare not sing—or have forgotten how,” he tells Don Pepe. Even under threat of being turned into soup, the rooster is defiant, stating a song “will never die—so long as there is someone to sing it.” A delightfully told tale is an entertaining allegory about the importance of speaking up, and sometimes resisting authority. Colorful mixed-media illustrations with a comic edge provide a vibrant backdrop for the language- and idea-rich story, here in a bilingual edition. (Ages 6-9) 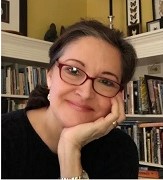 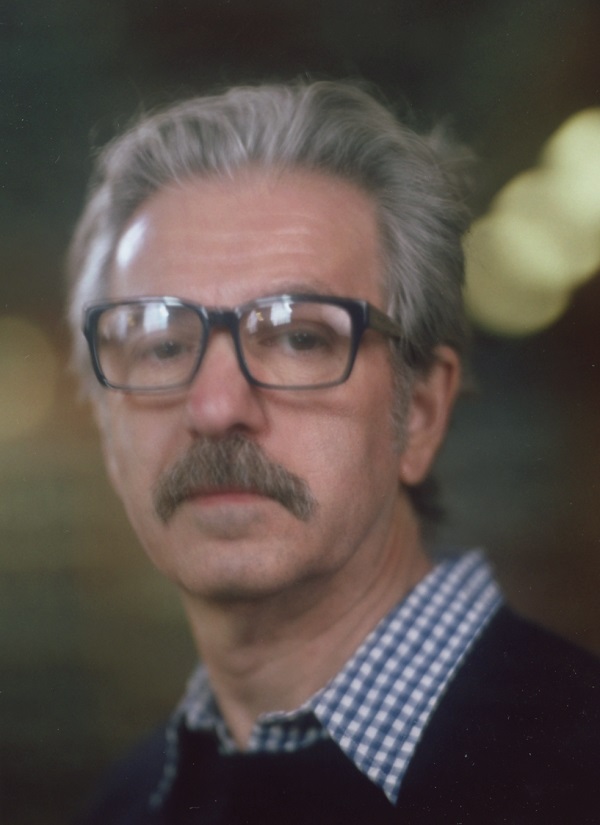 Created by On Our Minds

Activities from Reading is Fundamental