It All Comes Down to This

“Jennifer once asked me what it felt like—to be Negro. I said I really... read more

“Jennifer once asked me what it felt like—to be Negro. I said I really couldn’t explain it. Just that you remembered what you were all the time. All the time… But you really remembered it when you were the only Negro around.” Twelve-year-old Sophie’s upper-middle-class Black family recently moved to a mostly white neighborhood in Los Angeles. Across the unstructured days the summer of 1965, Sophie is understanding what racism looks like there (not being invited to a pool party, the suspicion with which a store clerk watches her). She’s also trying to understand why their new Black housekeeper, Mrs. Baylor, doesn’t like her. As Sophie pursues a part in a neighborhood center play with passion, Sophie’s Spelman-bound older sister, Lily, who sometimes passes for white and has been raised with the expectation she’ll marry a light- skinned boy, falls for Mrs. Baylor’s dark-skinned, politically active son. The tension it causes is compounded by their mother’s simmering anger at their father’s affair. When the Watts riots begin in south central Los Angeles, where Mrs. Baylor’s family lives, they seem a world away for their neighbors but touch Sophie and Lily deeply as the summer comes into sharp focus. The complexities of race and racial politics are a deep seam running through a story grounded by vivid characters, events and emotions, including Sophie’s first crush, crushing disappointment, and fighting with a sister she just as fiercely loves. (Age 11 and older) 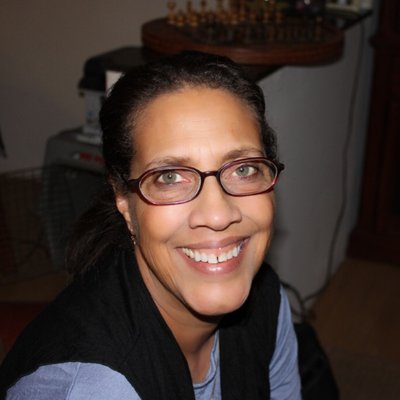