Teenage Dimple Shah loves coding and wants to be an app designer. She’s not... read more

Teenage Dimple Shah loves coding and wants to be an app designer. She’s not interested in having a boyfriend, let alone thinking about getting married, something her traditional Indian parents can’t understand. Rishi Patel embraces traditional Indian values, respects his parents and their opinions, and wants to make them happy. When Dimple’s and Rishi’s parents decide that the two would be a good match, Rishi embraces the idea—he likes everything he’s learned about Dimple—and agrees to attend the same university summer app development program for high school students that Dimple is going to. He’s unaware Dimple knows nothing about the informal arrangements their parents have made for their lives after college. It’s the perfect setup for this romantic comedy with a Bollywood flair (sans singing—although they do dance!) when Dimple, angry and appalled by what Rishi tells her when they meet, finds herself thrown together with him on a project at the camp and they (inevitably) fall in love. This delightful novel told in third-person chapters alternating between them is more than just fun and romance, although it offers plenty of both. As a young woman of color, Dimple navigates sexism and racism during her time at tech camp while also being keenly aware that most campers, including Rishi, are from wealthy families, while Dimple has little money to spend or spare. (Age 12 and older) 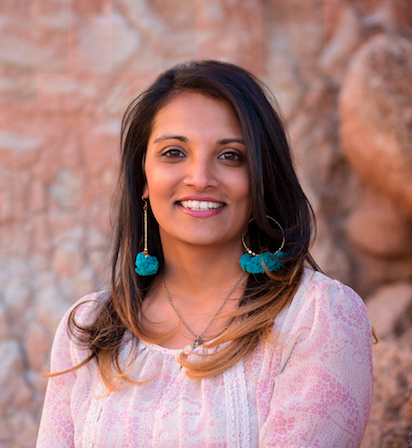 Created by Tales of the Ravenous Reader

Created by Head in Her Books

The Grand Plan to Fix Everything

by Uma Krishnaswami and Abigail Halpin

by Keshni Kashyap and Mari Araki

by Vivek Shraya and Juliana Neufeld

The Whole Story of Half a Girl