Restless Spirit: The Life and Work of Dorothea Lange

From the spirited, life-embracing black-and-white image of Dorothea Lange on the... read more

From the spirited, life-embracing black-and-white image of Dorothea Lange on the title page to the many striking reproductions of her powerful and socially relevant photographs to the illuminating text, this biography of the pioneering photographer is stimulating both visually and intellectually. As a child, author Elizabeth Partridge knew Dorothea Lange--both her grandfather and her father worked with Lange and the Partridges were part of Lange's close circle of friends and family. In researching this biography Elizabeth Partridge interviewed a number of those family members and friends in addition to drawing on a large body of published material to compose an insightful and inspiring portrait of Lange for young readers. Lange is seen as a sensitive, passionate child who realized from a young age that she saw and felt things more deeply than many other people. Determined to learn photography, as a financially struggling college student she walked into the studio of one of the best-known photographers in New York City and asked for a job. She learned how to take portraits, but it was with the onset of the Depression that she embarked on her life's work, taking pictures of everyday people, letting their dignity, their beauty, and sometimes their tragedy rise from the image, whether she was photographing destitute men in a bread line in California, a young black sharecropper in the South, or Japanese Americans who had been interned by the U.S. government. Especially in her earlier years but throughout her career, Lange struggled to maintain a balance between her personal and professional lives, sometimes sacrificing her art for the sake of her first husband's career and her children, and sometimes making the difficult choice to put her own needs first. Partridge astutely makes clear that every choice had its price to pay for all involved in this fine biography that lets the complex character and deep compassion of Dorothea Lange breathe freely on its pages. (Age 11 and older) 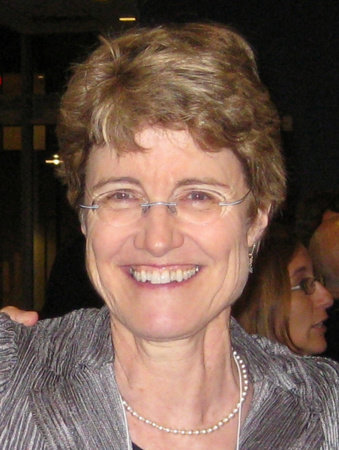