by Cari Best and Christine Davenier

From the time she was a tiny baby, Sally Jean Sprockett has loved bike riding. When... read more

From the time she was a tiny baby, Sally Jean Sprockett has loved bike riding. When she grew out of her tricycle, she got a new bike, a red shiny one she named Flash. And as Sally grew, so did Flash: first the seat was raised, then the handlebars. When Sally Jean turned eight, however, there was just no more growing Flash could do. So after a brief period of mourning, Sally began to learn to fix bikes, helping other kids with flat tires in order to earn money for a new bike. Finally, she resurrects an old bike frame from the dump, and restores it to rideable condition. Sally Jean is industrious, self reliant, and one heck of a Bicycle Queen! (Ages 5–9) 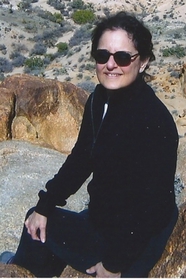 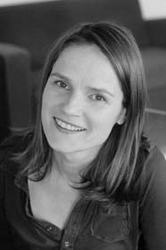