Pride: The Story of Harvey Milk and the Rainbow Flag

by Rob Sanders and Steven Salerno

This visually colorful account traces the history and symbolism of the rainbow- striped,... read more

This visually colorful account traces the history and symbolism of the rainbow- striped, LGBTQ Pride flag, beginning with Harvey Milk’s dreams of equality for gay people. He gave speeches, ran for political office, and protested laws that discriminated against the LGBTQ+ community. When Harvey decided that the community needed a symbol—a flag—he enlisted the help of Gilbert Baker, an artist who helped Harvey create the rainbow stripes. Although Harvey was assassinated, his legacy lives on. The narrative expands to illuminate the continuing hope, pride, and fighting spirit of the LGBTQ+ community, which continued to flourish after Harvey’s death. The vibrant illustrations throughout the book depict the now-widespread use of the rainbow flag, including an impressive spread of the White House sporting the rainbow colors. (Ages 5–8) 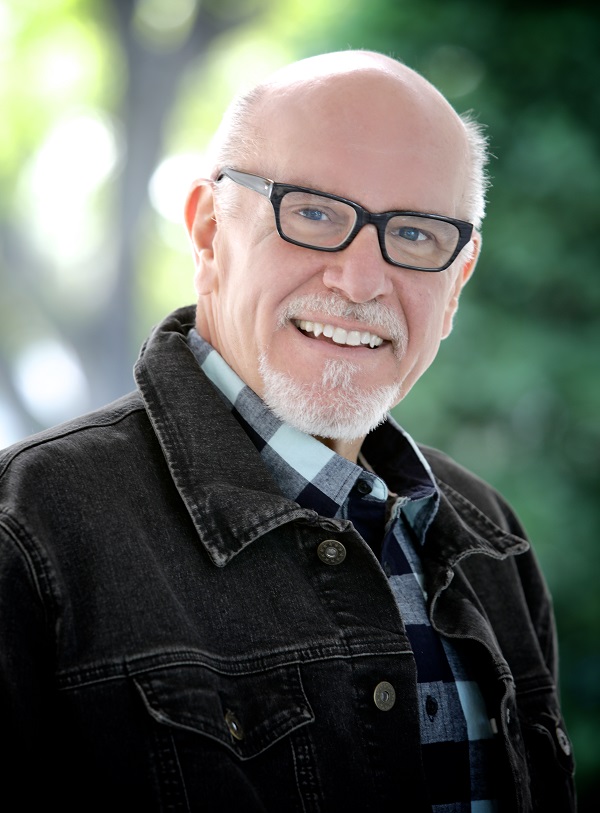 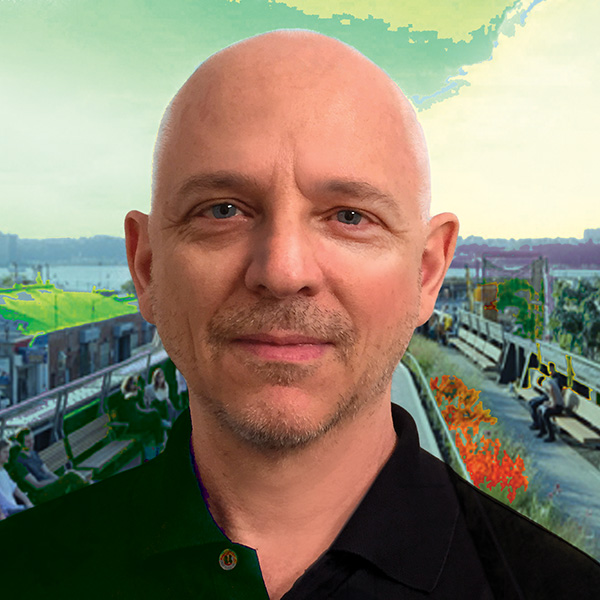