Naylor people's her third novel in the Shiloh trilogy begun with Shiloh (Atheneum, 1992) and continuing with Shiloh Season (Atheneum, 1996) with the same down-to-earth characters readers have grown to know: the formerly abused dog Shiloh; resourceful young Marty and his foil, a town kid named David; the boy's sisters and his parents who remind him that everyone deserves a second chance; and the person his parents have in mind, Judd Travers. This is another heart-warming dog-and-boy story that is sure to please readers of the first two. (Ages 8-11) 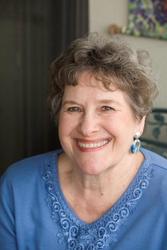