Ahmed, 14, is a Syrian refugee whose father disappeared in the water as they tried... read more

Ahmed, 14, is a Syrian refugee whose father disappeared in the water as they tried to reach Greece. After months living in a makeshift Belgian refugee camp, Ahmed hopes to make it to England, but things go terribly wrong and he finds refuge in the basement of a Brussels home. Max, 13, is an American expatriate. He hates his French-speaking school, the class bully, his parents’ fights, his sister’s perfection. When Max discovers the boy living in his basement, his initial fear quickly dissolves. His tutor speaks disparagingly of Muslim refugees but has also told Max, with pride, about Albert Jonnart, the Belgian man for whom their street is named. Jonnart was killed for hiding a Jewish boy from the Nazis. As Max learns more about Ahmed’s life and the horror of the war, including the death of Ahmed’s mother and little sister in a bombing, he’s determined to help with more than just food and books for his new friend in hiding. But terrorist attacks heightening Islamophobia making everything more challenging. Compassion is at the heart of this timely, discussable story moving back and forth between the two boys’ lives. Some of the plot stretches credibility but the hearts of the characters are genuine. (Ages 10–13) 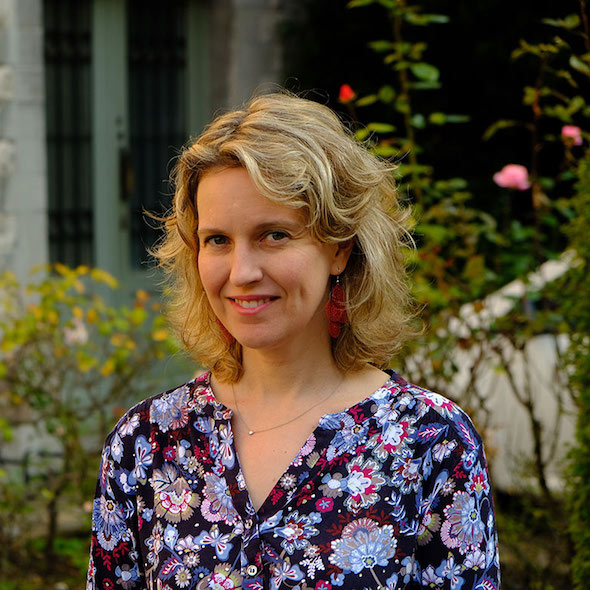 Created by WOCA The Source Radio

The Travels of Benjamin of Tudela

The Rich Man and the Parrot

by Suzan Nadimi and Ande Cook