by Gwendolyn Hooks and Simone Agoussoye

Enslaved by George and Martha Washington from childhood, Ona Judge fed chickens and fetched water from a treacherous well before she began working inside the house when she was ten. She was taken by the Washingtons when they moved to New York City and, later, Philadelphia, where she saw free Blacks and recognized that the Washingtons would never release her from their ownership. Ona made the decision to run for freedom when she learned she was to be given as a wedding gift to a family member. Her liberty was threatened several times by those who recognized her and wanted to return her to the Washingtons, but Ona was able to avoid each trap with intelligence and courage. This substantial picture book narrative grounds readers in Ona’s life and perspective, clearly stating the inhumane realities of slavery demonstrated by her personal story. (Ages 6–10) 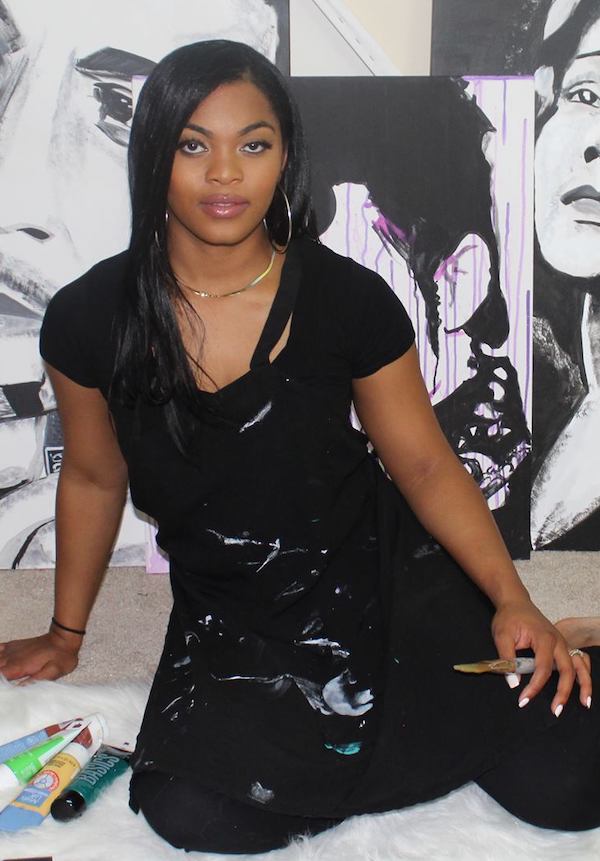