Locked in Ice: Nansen's Daring Quest for the North Pole

A riveting account of survival follows Norwegian scientist and explorer Fridtjof Nansen on his attempt to be the first to reach the North Pole. His radical approach was to let his ship freeze into the pack ice and move north with the mass. After meticulous planning and preparation that included commissioning a specially designed ship, he and his crew left in June, 1893, well stocked for a sustained period of isolation. The innovative Nansen even brought a windmill and batteries for light in the arctic winter. When they moved north slower than expected, Nansen decided to leave the ship and travel by sled and dog. He and Johansen, a member of the crew, departed in March, 1895. By April, Nansen realized they’d have to turn south to survive. The formal, reticent Nansen did not easily show his caring side, to the bemusement and frustration of Johansen. But for the next 14 months, they had only each other, and the dogs, who died one by one, to rely on. An epilogue summarizes Nansen’s later international work as a founder of the League of Nations in a book with ample photographs, source notes, and other end matter. (Age 11 and older) 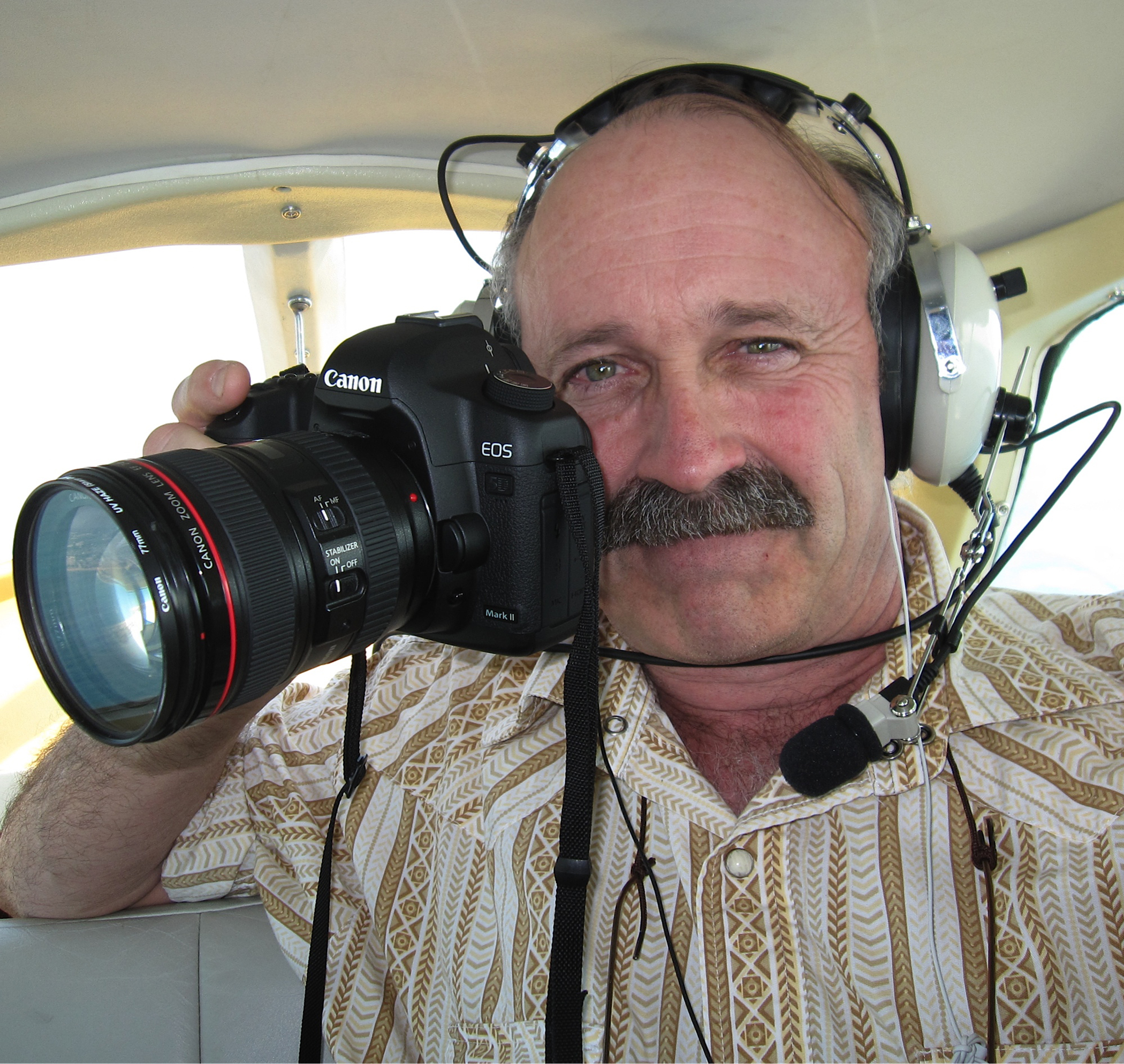