When his older sister, Anna, moves to town, she gives Caleb a journal and asks him... read more

When his older sister, Anna, moves to town, she gives Caleb a journal and asks him to write about everything that’s happening on the farm. Caleb has no idea what he’ll write — words on paper don’t come easily to him, and what can he write that will interest his sister? Then Caleb finds a stranger taking shelter in the barn during a snowstorm. It turns out the gruff, unfriendly old man is Caleb’s grandfather, who abandoned Jacob, Caleb’s father, as a child. Jacob cannot forgive his father, who never even wrote the family a letter, but Caleb discovers another dimension to his grandfather’s history when he learns the man can’t read or write. A second fierce storm sets up the climax of this engaging novel for younger readers set during World War I. Children can enjoy the drama of this story whether or not they are familiar with the author’s two earlier books featuring Caleb and his family, Sarah, Plain and Tall (Harper & Row, 1985) and Skylark (HarperCollins, 1994). (Ages 8–10) 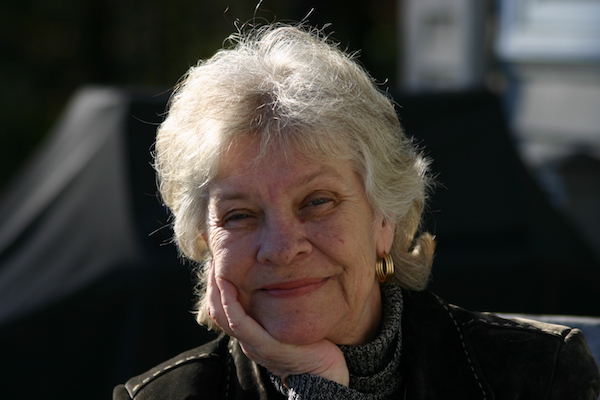