Crashboomlove: A Novel in Verse

In brief narrative poems organized into five sections titled “The Mirror,” “Broken Fingernails,” “Hanging in Space,” “Yellow Room,” and “A Capella” Herrera relates César’s story. It’s a story of a Chicano teenager whose missing his father, who knows he’s an outsider to what his conventional high school offers others, and - most of all - who is more influenced by his peers than by his mother or any other authority. In a powerful work with an inviting, strong graphic design Herrera examines the extremes of peer pressure and some of the consequences, the feelings of a kid who wants to feel hope but finds he cannot, and his slow emergence as the distinctive, talented guy he might become. As well as being riveting reading for teenagers, César’s narrative voice tells a story posing tough questions for adults who read it. Does such growth require previous extremes, such as expulsion from school or an accident fatal to a friend? Who can relate to the Césars who move in and out of all high schools? Herrera’s final juxtaposition of words from “Swing Low, Sweet Chariot” with César’s thoughts suggests yet a larger question about the possibility for more than one cultural group to act in harmony. (Ages 14-18) 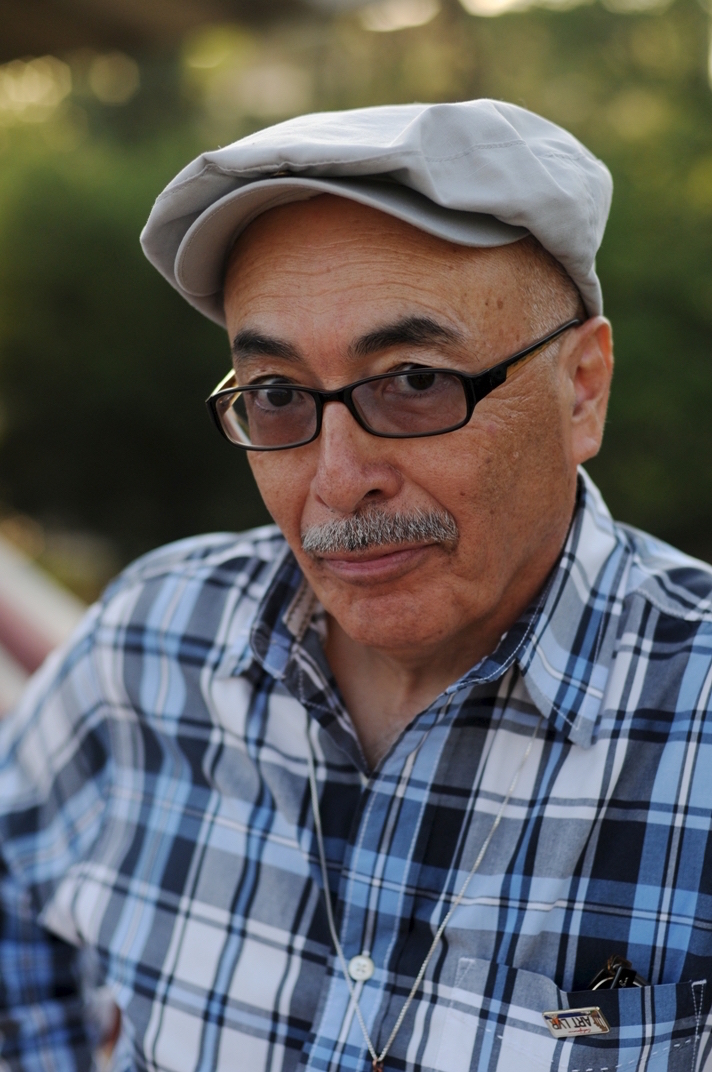