If the World Were a Village: A Book about the World's People

The worlds’s population was “6 billion, 200 million” on January... read more

The worlds’s population was “6 billion, 200 million” on January 1, 2002. It can be hard to comprehend a number that large. “But what if we imagined the whole population of the world as a village of just 100 people?” That’s the question posed in this volume in which each person in that village of 100 represents 62 million people from the real world. What would that global village look like? Here, its inhabitants are broken down into into nationalities (21 are from China…5 are from the United States…2 are from Nigeria), languages (9 speak English, 8 speak Hindi…), ages, religions (32 are Christians, 19 are Muslims, 13 are Hindus…), food (60 people are always hungry; only 24 have enough to eat), air and water quality (32 breathe air that is unhealthy), schooling and literacy, money and possessions (the richest 20 people have more than $9,000 each year…the poorest 20 people have less than $1 a day), and access to electricity. The book also provides a brief glimpse of the village in the past, and a projection of the village in the future. More important, it invites us all to consider ourselves part of that global village, and to ponders the importance of the well-being of all within that community. Each two-page spread examines one aspect of the global village with text and deeply hued acrylic illustrations. (Ages 8-12)

Meet-the-Author Recording with David J. Smith about If the World Were a Village 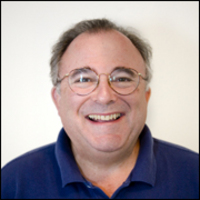 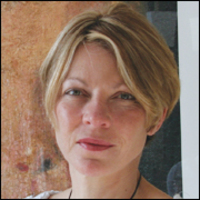 Teaching Guide from Kids Can Press

Created by University of Washington Libraries