Don Quixote and the Windmills

It would be impossible to retell Cervantes’ epic novel adequately in 32 pages,... read more

It would be impossible to retell Cervantes’ epic novel adequately in 32 pages, and author Eric A. Kimmel’s choice to retell the scene for which Don Quixote is most famous is a brilliant compromise. In an end note, he refers to the battle with the windmills as “one of the most enduring images in world literature,” and he makes it accessible here to young readers in a story that introduces Don Quixote, Sancho Panza, Rocinante, and Dulcinea. The contrast between reality and what Don Quixote sees is obvious in Leonard Everettt Fisher’s highly stylized drawing, which feature highly expressive eyes and unconventional angles. The illustrstions combine with Kimmel’s text to make this an exciting and fresh take on an adult classic. (Ages 5–12) 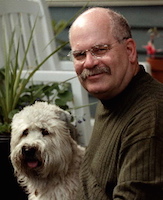 Eric A. Kimmel page on TeachingBooks 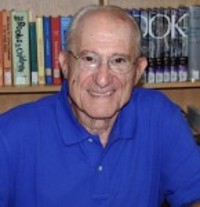 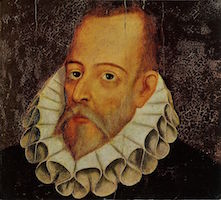