In a land where some individuals have the gift of dreamhunting, a large group gathers... read more

In a land where some individuals have the gift of dreamhunting, a large group gathers to enjoy the talents of celebrated dreamhunter Grace Tiebold and her rendition of a delightful dream called Homecoming. Instead they find themselves plunged into a horrific nightmare about being buried alive, and chaos erupts. Tiebold’s teenage daughter, Laura, has used her monumental dreamhunting strength to impose the buried alive nightmare on the unsuspecting dream-goers in an effort to raise awareness of political corruption and the governmental misuse of shared dreams to manipulate society. Book Two of the “Dreamhunter Duet” picks up right where the beautifully-written tale that began in Dreamhunter (Frances Foster Books / Farrar, Straus and Giroux, 2006) left off. While Laura deals with increasing government suspicion, she also struggles with conflicting feelings for Sandy, a fellow dreamhunter, and is consumed with the fate of the sand-creature, Nown, that she brought to life to help her on her quest to expose corruption and find her missing father. Meanwhile, Laura’s cousin Rose has had to let go of her own hopes of being a Dreamhunter, and the two girls’ lives are drifting apart. With a complicated plot that demands the full attention of its audience, Knox’s wholly original story concept grapples with real-world issues and ends with an epilogue that may raise more questions than it answers.(Age 13 and older) 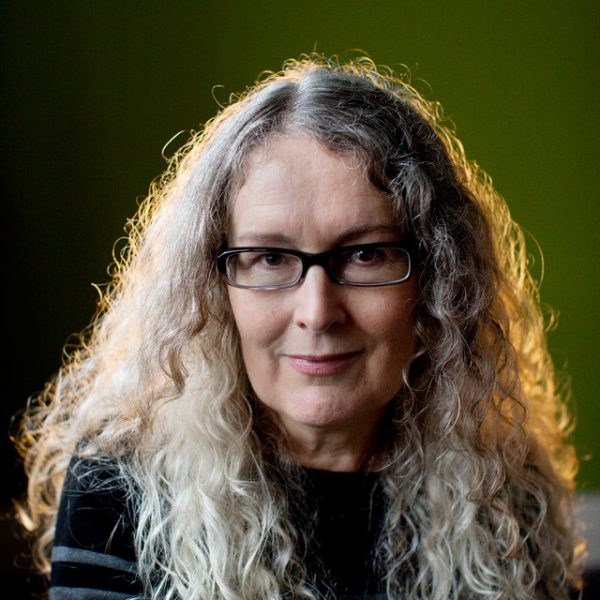