by Doreen Rappaport and Curtis James

In 1862, Robert Smalls and nine other slaves who were crew members of the Confederate... read more

In 1862, Robert Smalls and nine other slaves who were crew members of the Confederate steamer Planter stole the ship in the middle of the night, sailing it out of Charleston Harbor and into the hands of the Union Army. In addition to the African American crew, five women and three children were also on board and smuggled to freedom. In her dramatic fictionalized account, illustrated with paintings by Curtis James, Doreen Rappaport relates these striking events from the viewpoint of one of those unknown children, whom she calls Samuel. Samuel’s first-person, present-tense narrative is full of suspense, tension, and, finally, sweet relief. An author’s note provides fascinating information on Smalls, who served in the Union Army, first as pilot and eventually as captain of the Planter during the Civil War. (Ages 7–10) 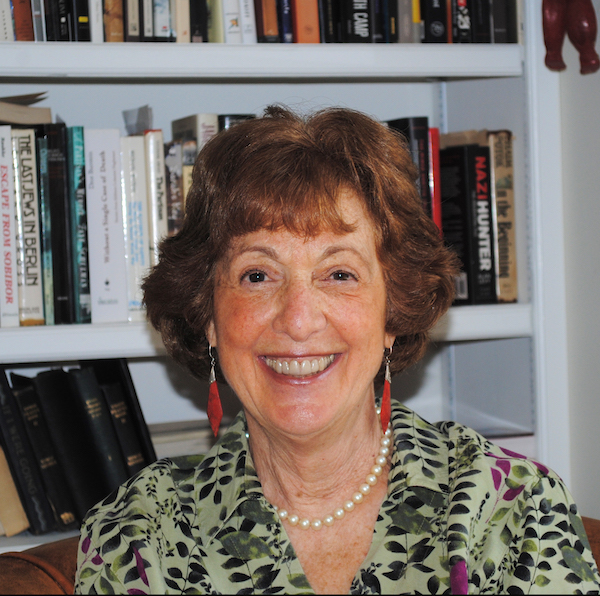