Sword of the Rightful King: A Novel of King Arthur

Merlin, often portrayed as a powerful magician cloaked in mystery, is refreshing in his role as political advisor and behind-the-scenes director of Arthur’s inaugural years as king. Yes, Merlinnus (as he’s called here) is a magician, but that seems secondary to his job of early-medieval spin doctor, manipulating public perception of the royal scene. An important element of his plan is the sword in the stone—a device created by Merlinnus and planted in a spot where it can be “discovered” by an unsuspecting shepherd. Merlinnus’s magic ensures that only Arthur will be able to draw the sword, and this show of destiny is designed to firm up support from wavering constituents. Enter Morgause, a potent witch bent on disrupting Merlinnus’s plans, unseating Arthur, and putting one of her own sons on the throne. And finally, Gawen joins the cast at Camelot. An inscrutable boy adopted by Merlinnus as an assistant, Gawen is clearly equipped with his own secret agenda. Plenty of hints are dropped along the way, but Gawen’s real identity will still come as a satisfying and believable surprise to many readers. Set within the comfortable framework of Arthurian legend, this readable version of a familiar story offers more than just an exciting plot. An exceptional cast of characters—especially Arthur, Merlinnus, Kay, and Gawaine—come through the pages as realistic individuals with credible strengths and weaknesses, rather than as superhuman heroes. (Ages 11–15) 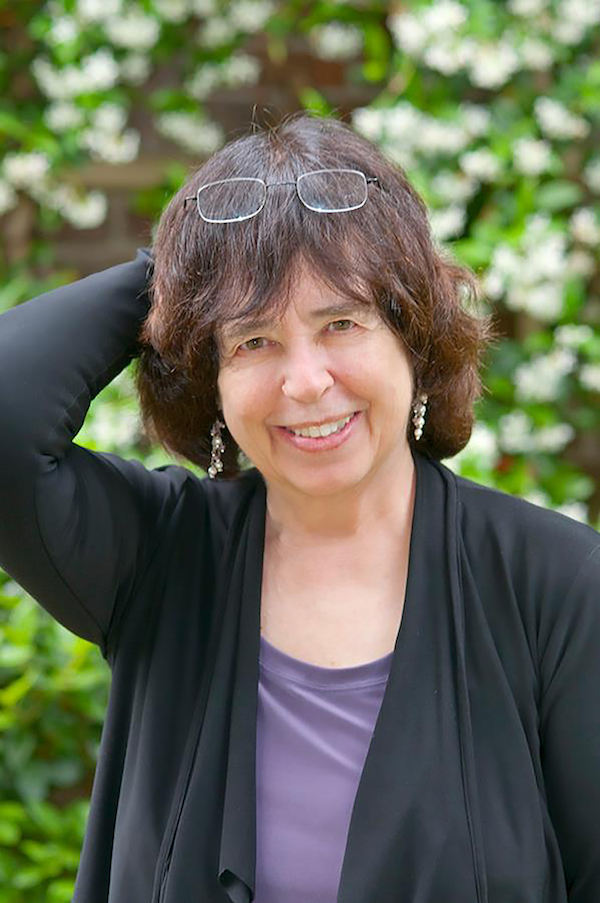 Created by The Writer