Marley considers himself a nobody at his middle school to everyone but his fellow... read more

Marley considers himself a nobody at his middle school to everyone but his fellow AV club members and the bullies who love to pick on him and his friends. They feel powerless and have learned to roll with it, but then the administration gets involved. “Be a Buddy, Not a Bully!” becomes the motto of the lame campaign that is mocked by bullies and victims alike in Lisa Yee’s funny look at the life of a middle schooler learning he’s somebody after all. Marley’s parents own a classic movie theater that is on the brink of extinction, although Marley and his dad think great films should never go out of style. Meanwhile, Marley and his AV club buddies are engaged in an ongoing battle of their own: Which is coolest— Star Trek , Star Wars, or Batman ? (Marley comes down firmly on the side of Star Trek ; he regularly writes in his “Captain’s Log.”) Marley’s friends and family members (including a mother who happens to be blind) are terrifically characterized and their relationships warm and genuine in a story that features a secondary character from Yee’s earlier novels about Millicent Min, Stanford Wong, and Emily Ebers coming into his own. The resolution of Marley’s conflict with the main bully falls back on stereotypical plot elements, but that doesn’t detract from the book’s overall honesty and appeal. (Ages 10–14) 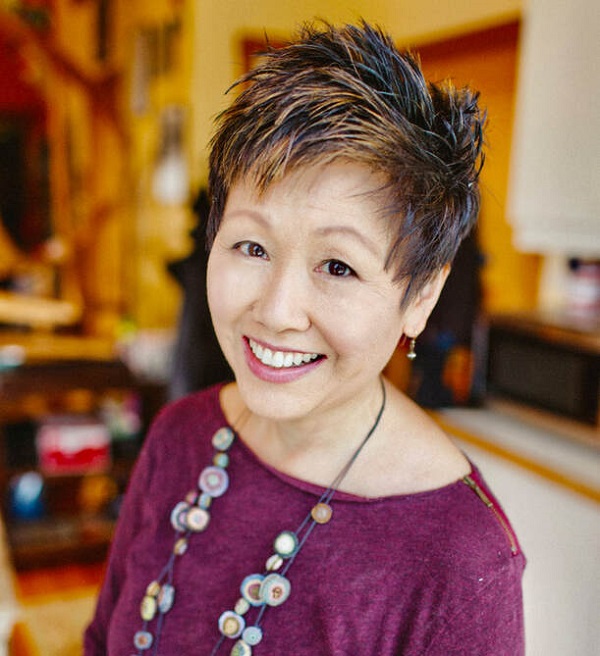