Albert and the Angels

by Leslie Norris and Mordicai Gerstein

Albert is an ordinary boy in every respect but one: he has a talking dog, Lucille,... read more

Albert is an ordinary boy in every respect but one: he has a talking dog, Lucille, who gives him free advice on just about everything. Together they decide to try find a replica of a small gold medallion Albert’s mother received from her father when she was eight, but had since lost. Albert hopes to be able to replace it as his Christmas gift to her. All of Albert and Lucille’s attempts go awry until they go out on Christmas Eve to try one last time, and meet an angel who specializes in lost property. Original plotting, fine characterization, and droll dialogue are the hallmarks of an entertaining story, illustrated on nearly every page with a pen-and-ink and watercolor paintings. (Ages 6-10) 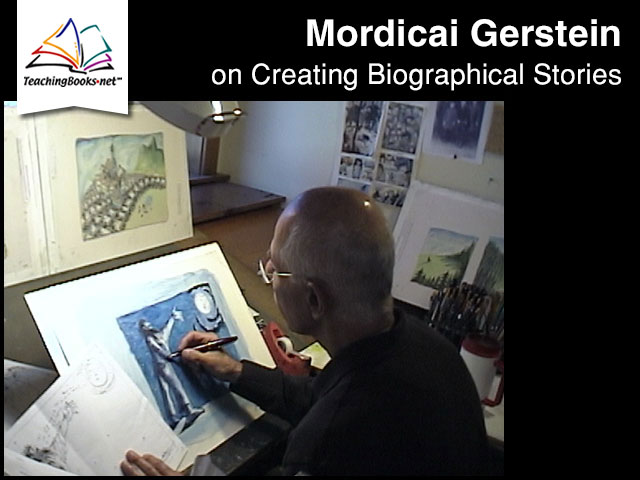 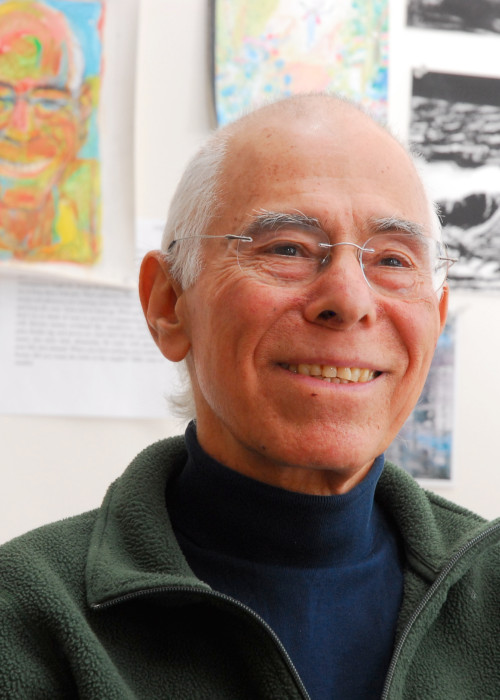