If You Could Be Mine

Sahar is a seventeen-year-old Iranian girl in love with her best friend, Nasrin.... read more

Sahar is a seventeen-year-old Iranian girl in love with her best friend, Nasrin. Nasrin loves Sahar, too, but a same-sex relationship is forbidden in Iran both culturally and by the government. When Nasrin gets engaged to a doctor, Sahar is determined to find a way for she and Nasrin to stay together. She believes she's found the answer when she meets her cousin Ali's friend Parveen, who is transsexual. Although homosexuality is illegal in Iran, transsexuals are considered to have a medical condition and the government supports and funds sexual reassignment surgery. Sahar wants to have surgery and become a man so she and Nasrin can be together. She doesn't feel like she's trapped in the wrong body like other transsexuals she meets, but she's so desperate she's willing to lie as Nasrin's wedding date nears. She's also naÃÂ¯ve until a consultation with a doctor opens her eyes to the reality of what she's contemplating. Nasrin, too, is naÃÂ¯ve-she's unwilling to give up her life of wealth and privilege and thinks she can marry and still be with Sahar secretly, an idea Sahar finds intolerable. Sara Farizan's debut novel is an eye-opening look at political and cultural oppression grounded in the story of a believable, likeable, passionate young woman in love. Sahar's exposure, through her gay cousin, to dimensions of the gay and lesbian culture doesn't ease her pain but it does help her realize she may not always be alone. (Age 13 and older) 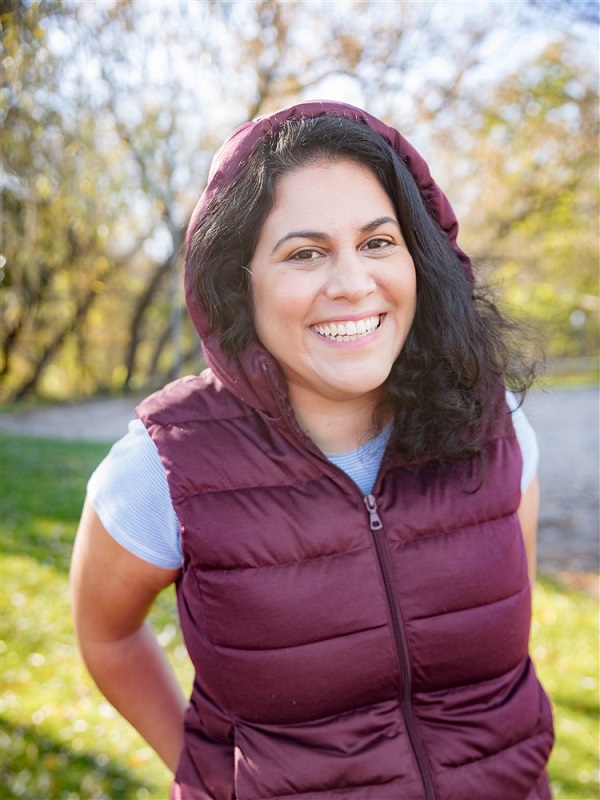 If You Could Be Mine;
Tell Me Again How a Crush Should Feel Sara Farizan