Jazmin is a bright, introspective 14 year old growing up in Harlem in the early 1960s... read more

Jazmin is a bright, introspective 14 year old growing up in Harlem in the early 1960s who faces the harsh realities of her world with a poet's heart and soul. Living with her competent older sister who's little more than a teenager herself, Jazmin looks at the world with an endearing mixture of realism and optimism, which she expresses in a poem at the opening of each first-person chapter. In this short novel, Nikki Grimes slowly unfolds the complexities of an adolescent female character through her observations of everyday life, her memories of the past, and her hopes for the future. Anyone who knew only the superficial details of Jazmin's life would see her as an impoverished, neglected child; those of us who share her deepest thoughts and feelings, revealed in this slender volume, will see her as a fighter, a survivor and, above all, a gifted poet ready to make her mark on the world. (Ages 12-15) 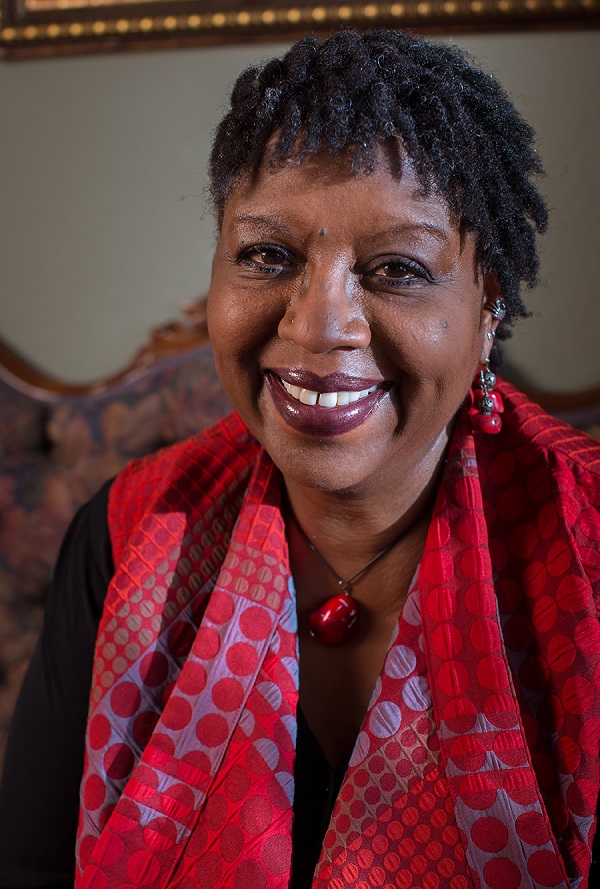