In Ho-Ho-Kus, New Jersey, child scientist Holly Evans uses helium balloons to launch vegetable seedlings into the sky so that she can study the effects of extraterrestrial conditions on their development. Six weeks later, giant turnips descend on Montana. In fact, each region of the United States is soon dealing with giant vegetables of some form or another. Wiesner's hilarious paintings of citizens throughout the nation creatively coping with an increase in produce (peas, for example, must be floated like barges down the Mississippi) are accompanied by cleverly understated captions which make this spoof on American resourcefulness even funnier. And what does scientist Evans conclude from her experiment? Even though she knows the giant vegetables aren't the results of her experiment ( she never launched arugula!), only readers are let in on the truth behind this strange series of events. (Ages 4-9) 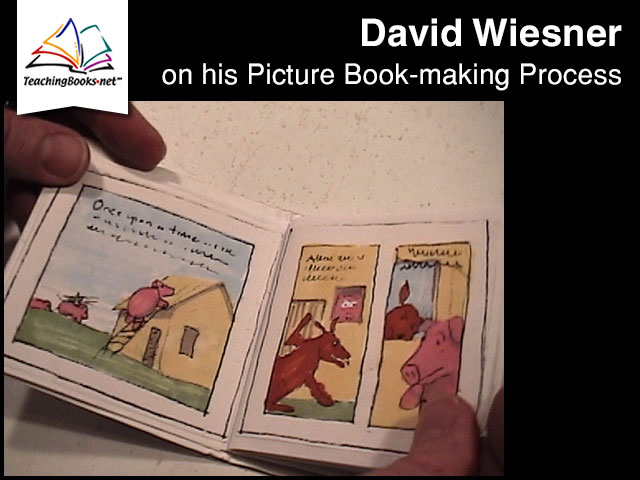 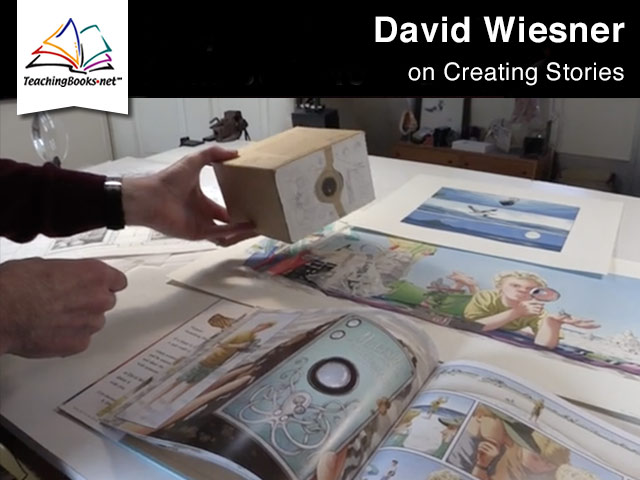 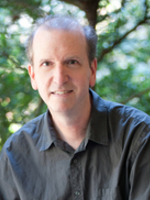 On the Farm Lesson Plan from Reading Rainbow