West of the Moon

A vivid, shining, artfully told story is set in nineteenth-century Norway, where thirteen-year-old, orphaned Astri is sold to a goat farmer by her aunt. Astri must cook and clean and care for the animals, all the while dodging the farmer’s harsh and eventually groping hand. The night the farmer locks her in the storehouse she discovers a mute girl inside spinning at a wheel. Spinning Girl’s identity is a mystery that Astri interprets through the lens of the many stories her mother used to tell her. The folktales have helped make her life bearable as she looks for the opportunity to escape. A breathless, terrifying effort to flee when the farmer is trying to haul her off to the village to marry him is complicated when Astri realizes she cannot leave Spinning Girl behind. Astri is a girl of great strength, wit, and compassion, all of which she draws on as she devises new plans on the run. Heading toward the coast, Astri is challenged to rewrite her understanding of her own past as she discovers new information that reveals the identity of the mysterious Spinning Girl who accompanies her. An extraordinary novel about hope and courage, dreams and the power of story pays tribute to the pain and promise of the immigrant story — what was brought along and what was left behind — as it effortlessly traverses an invisible line between historical fiction and fantasy. (Age 12 and older) 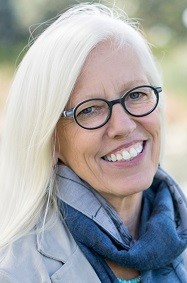