The Boy in the Black Suit

After his mother dies, Matt finds comfort in an unexpected place: the neighborhood... read more

After his mother dies, Matt finds comfort in an unexpected place: the neighborhood funeral parlor. Owner Mr. Ray offers Matt a job, and in addition to helping get things ready for the post-funeral receptions, Matt likes sitting in on the services. Observing other people who are grieving gives Matt a way to see his own pain from the outside in. Mr. Ray becomes a surrogate father to Matt. It’s a role Matt welcomes since his own dad, also devastated, has started drinking again and ends up in the hospital. Meanwhile, at one of the funerals, the principle mourner is a teenage girl named Love. Soon Matt and Love become friends and are on their way to falling in love. It’s a sweet romance between two smart, singular, not-quite-alone-in-the-world teens. Matt and Love need, and can rely on, the larger community to take an interest in them, and vice versa: Love was raised by a grandmother who taught her to do good deeds in the world, and she draws Matt into that service. The sense of this New York City community as something both sustained by and sustaining of individual lives is beautifully rendered in Jason Reynolds novel, even as it doesn’t shy away from some of the challenges and dangers in a place where there are many struggles. Distinctive, well-developed characters, including Matt’s mother—a presence through flashback—populate this poignant, sometimes funny, emotionally true and tender story. (Age 13 and older) 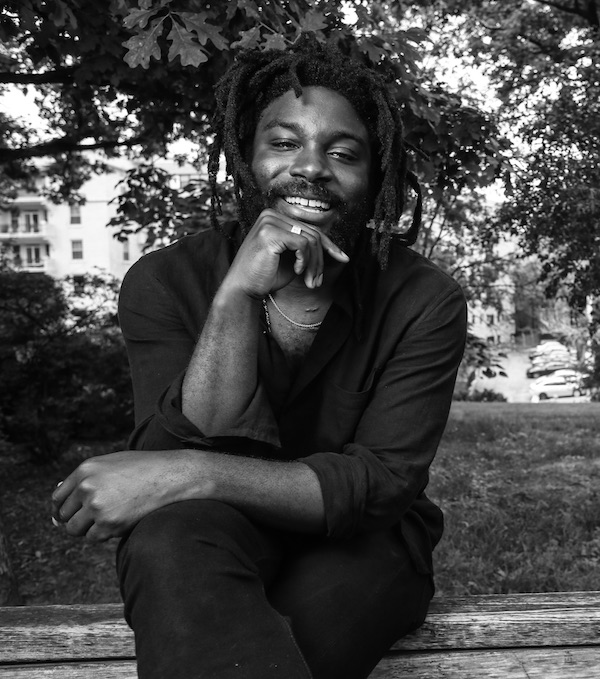