Mr. Ferris and His Wheel

Mechanical engineer George Ferris’s idea for showcasing American ingenuity at the 1893 Chicago World’s Fair was originally rejected when the fair’s chief engineer thought Ferris’s design for a giant wheel was “so flimsy it would collapse.” But Ferris and his partner were confident in the plans, and confident in the strong but lightweight properties of a new metal — steel. By the time Fair organizers decided to move forward with the idea it became a race against time to get the wheel up and operational by the Fair’s opening. There were more than 100,000 parts to be assembled. The original wheel, called the Monster Wheel by its inventor, was a far cry from today’s fairground ride: Two steam engines powered it, and each car was the size of a living room, with forty velvet seats. But it was a huge hit from the day the Fair opened. This engaging picture book account of the high-rise engineering marvel that has become — in much more modest form — a staple of fairs and carnivals will fascinate young builders and dreamers. (Ages 5–9) 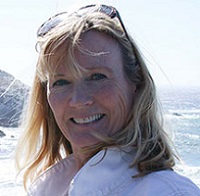 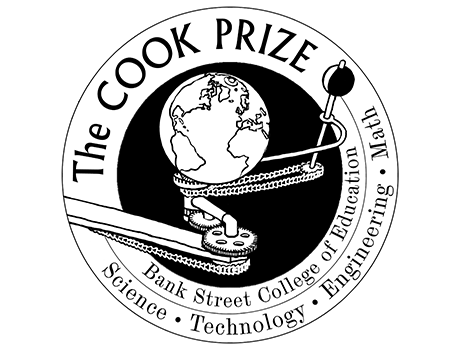 by Lela Nargi and Kyrsten Brooker

How Many Jelly Beans?

by Andrea Menotti and Yancey Labat

by Molly Bang and Penny Chisholm

by Kate Hosford and Gabi Swiatkowska

No Monkeys, No Chocolate

The Boy Who Loved Math

by Deborah Heiligman and LeUyen Pham

by David Macaulay and Sheila Keenan