Lewis and Papa: Adventure on the Santa Fe Trail

When an old traveler spends the night at Lewis's family's cabin near the... read more

When an old traveler spends the night at Lewis's family's cabin near the Wisconsin River, he fills their heads with stories of adventure and the profits to be made in Santa Fe by selling goods from the East. After giving it some thought, Lewis's father decides to fill up his own wagon with goods such as nails and calico, and head west on the Santa Fe Trail to sell them. And, best of all, he decides Lewis is old enough to be of help. Much as he misses Mama and his Wisconsin home, Lewis loves the time he gets to spend with Papa and the other traders in their wagon train. Every other double-page spread includes a small map that shows their progress, as the wagon train face challenges such as heat, river crossings and a buffalo stampede. Through it all, Lewis and Papa grow closer in this story of a warm father-and-son relationship. While children's books about westward movement generally deal with settlers, Joosse's story is unusual for its focus on the trade route, and will be a welcome addition to elementary studies of American history. (Ages 5-9) 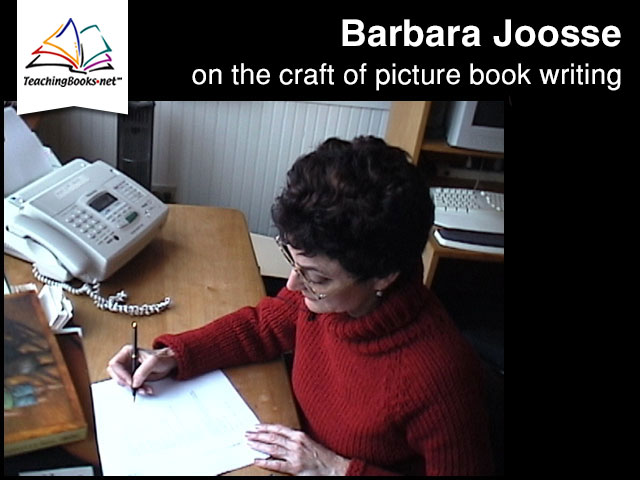 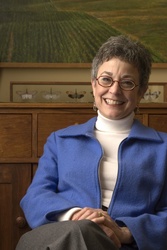 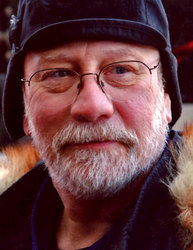