Between 1913 and 1932, Sears, Roebuck president Julius Rosenwald helped finance the building of 5,357 schools for African American children in the south. An informative work featuring numerous black-and-white photographs chronicles how Rosenwald launched this effort, a relatively small idea at first, at the request of Booker T. Washington, and how the vision grew. From the outset, Rosenwald asked that communities fundraise part of the cost of the schools so that everyone would feel a sense of pride and ownership. Stories of the difference the schools made in the lives of individuals and African American communities are part of this well-documented work that also illuminates approaches to philanthropy. (Ages 11–14) 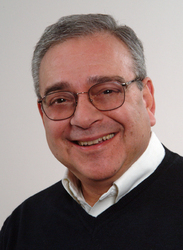