The year is 1932, and the gritty Sydney neighborhood of Razorhurst is controlled... read more

The year is 1932, and the gritty Sydney neighborhood of Razorhurst is controlled by two rival gangs; one led by Gloriana Nelson and the other by Jim Davidson. Prostitution, gaming, illicit drugs, nightclubs, and grog shops run rampant in the area alongside poverty. An uneasy truce between the two factions is threatened by the murder of Jimmy Palmer, Gloriana’s right-hand man. Kelpie is an orphan who can see and talk to ghosts, and who exists on the edges of her community. A story set over less than 24 hours begins with Kelpie stumbling onto the murder scene of Jimmy Palmer. High-class prostitute Dymphna Campbell is also there—she was Jimmy’s girlfriend. It’s clear Dymphna didn’t kill him, but she and Kelpie flee as the police arrive. On the run throughout Razurhurst and Sydney, Kelpie and Dymphna, accompanied by Jimmy Palmer’s ghost, try to keep a step ahead of Gloriana and Jim Davidson, both of whom are in pursuit. Aspiring writer Neal Darcy is captivated by Dymphna and is drawn into their drama. A vivid sense of time and place permeates the action, while complicated characters model the many ways people are trapped by circumstances of poverty, crime, racism, and violence. One of the story’s revelatory moments comes when it’s revealed that Dymphna, who seems like a worldly adult, and Kelpie, who seems like a child, are almost the same age. The two teenagers’ similarities gradually emerge as they draw on their combined intelligence and instincts to survive a harrowing day. (Age 14 and older) 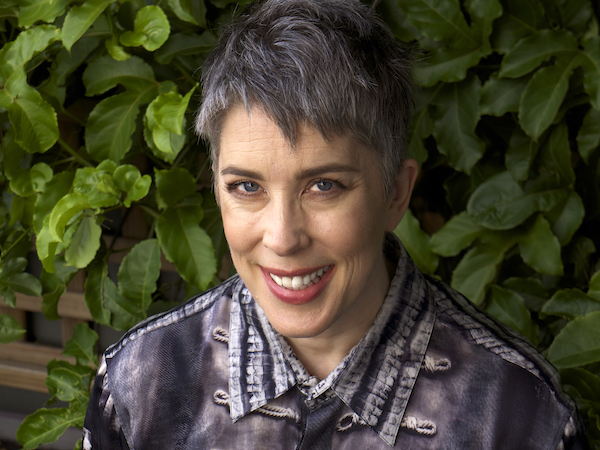