Sachiko Yasui was six years old when the bomb was dropped on Nagasaki on August 9,... read more

Sachiko Yasui was six years old when the bomb was dropped on Nagasaki on August 9, 1945. Up until then, she had led a life under duress because of the war, but the bomb changed everything. In the immediate aftermath, she and her family sought shelter and medical help, but her surviving brothers soon died of radiation sickness. For many years Sachiko didn’t speak of what happened but more recently, realizing that the truth would soon be lost, she chose to come forward to talk about the appalling event and its aftermath, both immediate and long term. Author Caren Stelson did extensive background research on various peace and civil rights movements (subjects that inform Sachiko’s worldview today), as well as took many trips to Japan to interview Sachiko Yasui. Stelson also provides a historical context for the events leading up to the bombings, challenging the oft-repeated official narrative that it was done solely to save American lives that would have been lost in an invasion of Japan. Sachiko emerges as a woman both ordinary and extraordinary in this intense and gripping work. (Ages 11–14) 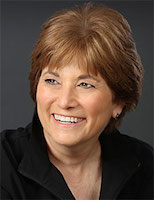 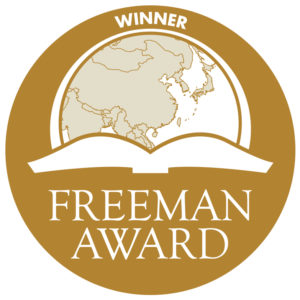