by J.J. Austrian and Mike Curato

Two worms are in love and want to be married. Cricket offers to do the job. A best... read more

Two worms are in love and want to be married. Cricket offers to do the job. A best beetle and brides bees step up, too. Beetle and Bees then tick off other things the worms have to have before getting married: rings (they’ll wear them as belts), a cake, flowers, a band to dance (or wiggle) to, a white dress, and a tuxedo. Worm and Worm agree to each, but all they really care about is being married. “But which one of you is the bride?” Both worms volunteer. “But one of you has to be the groom.” Both worms are willing. Each garbed in elements of both bride’s and groom’s wear, they’re ready. “This isn’t how it’s always been done,” Cricket intones. They’ll simply change how it’s done. “And so they were married … because Worm loves Worm.” Whimsy and humor make this playful story with an obvious message an entertaining success. The fun extends to illustrations that further convey the personalities (from stickler Cricket to enthusiast Bees to loving Worms) of all involved. (Ages 3–7) 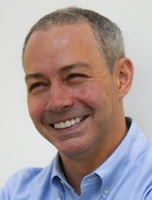 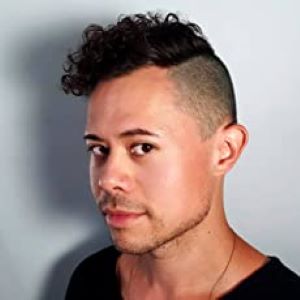 The Secret Hum of a Daisy

A Snicker of Magic

The Farmer and the Clown