by Terry Farish and Oliver Dominguez

The night before Luis’s big brother, Nico, leaves for an army posting overseas, Luis paints a picture on the alley wall outside their home. “It’s the world,” he tells Nico. “So now you don’t have to go.” Of course Nico does go, but he sends back photos and messages about the places he sees. Luis begins incorporating images inspired by Nico’s photos and descriptions of far away into his mural, which gradually grows along the alley wall. Time passes. Seasons change. Sometimes it’s too cold for the paint to stick. Sometimes Luis and Mami don’t hear from Nico. Luis worries, wondering when Nico will come home to the baseball and the flan that he loves, even though Mami warns him baseball and flan are not always enough, that sometimes people move on. As others in the neighborhood help with the mural, it becomes a colorful celebration of their community and of the wider world in a story that ends with a joyful reunion. An author’s note explains how a mural project in her community inspired a story that will resonate with any child who is waiting for someone to come home. (Ages 5–8) 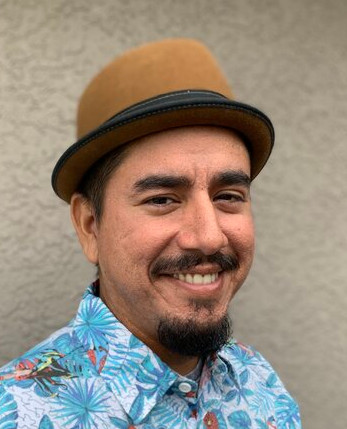