I Believe in a Thing Called Love

Desi Lee has always been confident, driven, and in control, with a plan for achieving... read more

Desi Lee has always been confident, driven, and in control, with a plan for achieving every goal and a long list of successful accomplishments. But Desi’s confidence plummets with boys. Her crush on artsy transfer student Luca Drakos feels different from all her others, but she’s certain she’s headed toward another “flailure” (“flirting failure”). Desi’s dad, who followed her late mom to the United States from South Korea years before—an epic love story right in Desi’s own home—loves Korean teledramas (K dramas), a fascination Desi doesn’t share. But after a weekend feeling blue and binge-watching, she emerges with the realization that every series shares a common formula for falling in requited love. Desi breaks it all down into steps and comes up with a plan to facilitate true love with Luca. Of course love—and people—can’t be scripted in real life, and in a book that is funny and uncomfortable by turns, Desi’s maneuvers to manipulate her relationship with this genuinely nice boy she likes and who clearly likes her are at the least questionable and at times ethically problematic, both of which are pointed out to her by her friends. The plot intentionally follows a predictable arc, but the characters, especially Desi, her dad, and Luca, are singular and nuanced, as are the details of their lives, from Luca’s relationship with his dad to how Desi and her dad navigate grief over her mother’s death. (Age 13 and older) 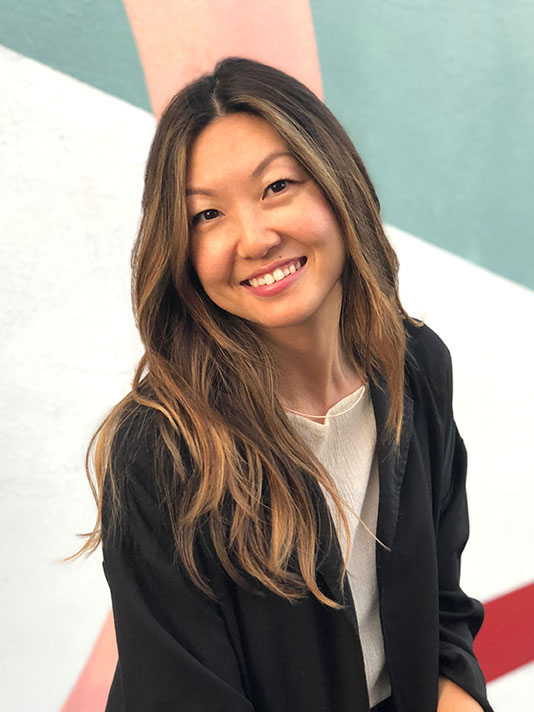 Created by Books and Boba

Created by Mornings With Minjay