The Race of the Birkebeiners

by Lise Lunge-Larsen and Mary Azarian

Cross-country skiers gather in Hayward, Wisconsin, each winter to test their skill in the annual American Birkebeiner ski race. But centuries ago, the Nordic warriors who gave that event its name performed a cross-country “race” with life-and-death consequences. The dramatic story and its aftermath unfold in this breathtaking book, which is illustrated with handsome woodcuts by Mary Azarian. In the early 13thcentury, the Birkebeiners, so-called for the birch leggings they wore as their only armor, were the loyal warriors of Norway’s king. On Christmas Eve in 1206, the Birkebeiners received the call to save the life of the king’s baby son, Prince Håkon. The baby and his mother, Inga of Varteig, had been in hiding since the child’s birth three months after the king’s death. Now the Baglers, the would-be usurpers of the throne, were closing in. On that Christmas Eve, Inga, Prince Håkon, and eight Birkebeiners began the journey by ski across the mountains that were “the tallest and stormiest in all of Norway” to reach the safety of the northern districts. Lise Lunge-Larsen tells of that journey and the astounding courage of Inga of Varteig, who saved her son and Norway’s future. (Ages 6–9) 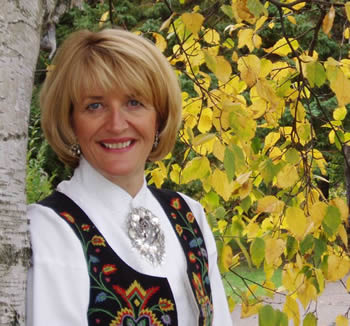 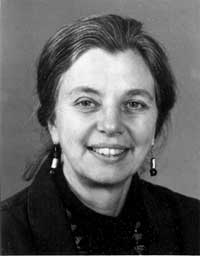