After school, Bobbi Gibb leaves rules behind. Rules about girls not wearing pants. Rules about girls not running. After school, Bobbi changes into pants and runs. She keeps running as she gets older. In good weather, she runs in nursing shoes. In winter, she runs in boots. And then, she runs into resistance when she tries to enter the Boston Marathon. She’s denied entry because “women are not physiologically able to run 26 miles, and furthermore the rules do not allow it.” Rules? Bobbi leaves them behind, unofficially running the race anyway. She finishes in 124 th place, with 291 men still behind her. Because of Bobbi Gibb, more women run the race the following year, and the rules finally change, although it would be 30 years (1996) before she received recognition for that first race. A finely paced picture book pairs an inspiring narrative with oil and collage illustrations full of interest. An afterword provides more information on Bobbi Gibb and the story’s historical timeframe. (Ages 5–8) 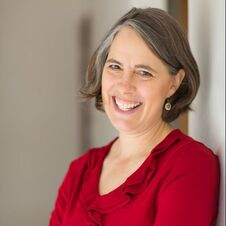 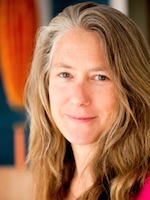