The Many Colors of Harpreet Singh

by Supriya Kelkar and Alea Marley

Harpreet Singh has a patka—a type of turban worn by some Sikh boys—to... read more

Harpreet Singh has a patka—a type of turban worn by some Sikh boys—to match every mood. When he’s feeling cheerful, he wears a yellow patka. For extra courage, he dons red. Pink reflects a celebratory mood, while blue and gray represent nerves and sadness, respectively. When Indian American Harpreet and his parents move from their warm, sunny home by the beach to a much colder climate, Harpreet wears blue and gray. At his new school, feeling shy and “not wanting to be seen,” he wears only white patkas. Subtle illustrations reveal that Harpreet may be feeling like an outsider: His classmates misspell his name on his valentines; the food he eats at lunch is different from theirs. Things begin to turn around when he finds a classmate’s yellow hat in the snow. The two hit it off, complimenting one another’s headwear. (“Mine’s not a hat, actually. It’s called a patka,” Harpreet tells Abby.) Bolstered by this connection, Harpreet wears red for courage the next day, and soon enough, he’s breaking out his rainbow again. The focus on one Sikh boy’s experience is welcome and refreshing in this simple but resonant story. (Ages 3–7) 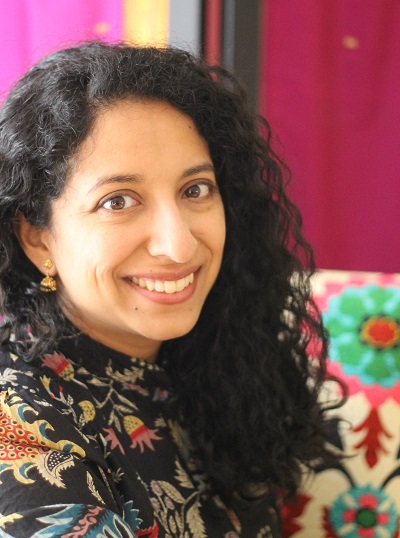 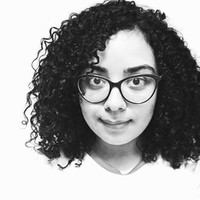