Moishe Moskowitz, 13, calls the Nazis that invade Poland in 1939 “wolves.” His family tries but fails to avoid the predators’ sharp teeth. Moishe’s experience during the Holocaust—among his immediate family he was the only survivor— is recounted in affecting, emotionally observant first-person poems by Hope Anita Smith, based on Moishe’s story as told by his daughter, Gloria Moskowitz- Sweet. The title comes from an incident that helped Moishe continue to believe in human compassion despite the horror he endured: Near the end of the war local women in Czechoslovakia defied the Germans and raided a bakery to toss still-warm bread to the starving Jews passing through their town crammed into a cattle car. “They fed our bodies, / but their willingness to risk / fed our souls … I saw love. / Not because we were their husbands or sons or fathers / but just because we were. / We mattered.” More about Moishe’s life, including immigrating to the United States after the war, and family photos, is provided in a note from his daughter at volume’s end. (Ages 11–14) 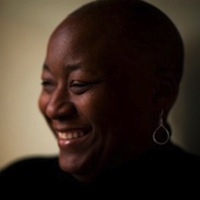 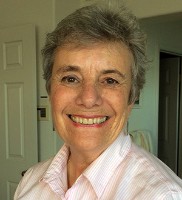