A Place at the Table

by Saadia Faruqi and Laura Shovan

Pakistani American Sara is in her first year at public middle school after previously... read more

Pakistani American Sara is in her first year at public middle school after previously attending a private Mosque school her family can no longer afford. Elizabeth, Jewish and white, is in the after-school cooking club Mrs. Hameed (Sara’s mom) is running. The two meet in the club and soon realize they have much in common, including immigrant mothers preparing for the U.S. citizenship test (or, in the case of Elizabeth’s British mother, not preparing, which worries her). Alternating chapters from each girl’s perspective chronicle their developing friendship and personal challenges. Sara is worried about her family’s financial situation, and wonders if her parents will ever support her desire to study art. Elizabeth is worried about her mom, depressed since the death of her own mother back in England; her dad’s way of dealing with it is to travel more than ever for work. As the two girls develop a recipe for an upcoming contest, their friendship is complicated by Elizabeth’s best friend, Maddy, whose racist, anti-Muslim comments are not only hateful but ill-informed. Sara is disappointed by Elizabeth’s silence, while Elizabeth knows she should challenge Maddy, but has no idea what to say. How Sara and Elizabeth navigate this tension is one of the welcome, intentional aspects of this appealing, insightful novel. So, too, is the role of food, including its connection to culture, and the young chefs’ realistic mistakes and false starts. (Ages 9-12) 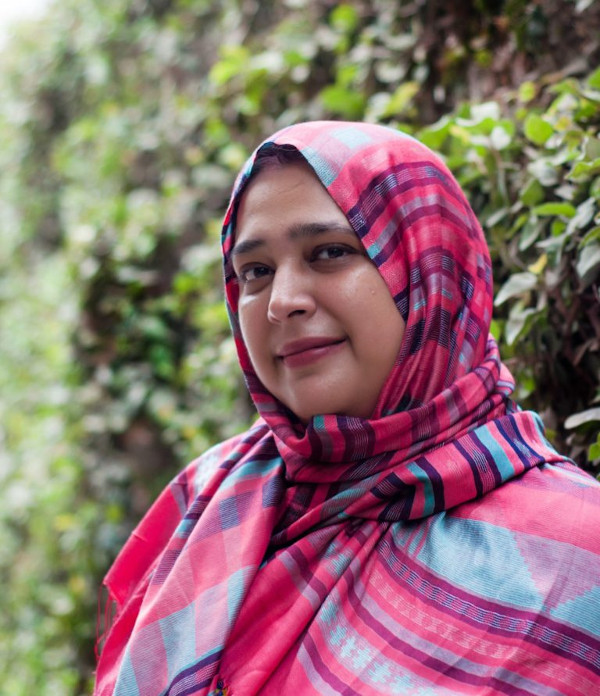 Created by Headscarves and Hardbacks

Created by We Need Diverse Books

Harry Potter and the Sorcerer's Stone

Harry Potter and the Prisoner of Azkaban

Harry Potter and the Chamber of Secrets

Harry Potter and the Goblet of Fire

Harry Potter and the Half-Blood Prince

Harry Potter and the Order of the Phoenix

by J.K. Rowling and Mary GrandPre