The Game of Silence

by Louise Erdrich • Book 2 of the Birchbark House Series

In The Birchbark House, Louise Erdrich introduced young readers to Omakayas, a seven-year-old Ojibwe girl in the mid-nineteenth century living on what is now called Madeleine Island. That lyrical novel chronicled one year in the life of Omakayas, through seasons marked by both harmony and hardship. Now Omakayas is nine winters old. As summer starts, a worn-out group of elders, women, and children from far-off villages arrive on the shores of their island. They were forced from their homes by the chimookomanag , the white people. Even as they seek refuge within Omakayas’s community, they warn the adults in the village that they will soon face the same fate. Omakayas cannot begin to comprehend the idea of leaving the land she has always called home. As the cycles of the seasons turn and turn again, the villagers await word from the small group of men who’ve gone off in search of news and answers. Meanwhile, they continue with the rhythm of their lives. For Omakayas, this means working and playing within the context of her immediate family, and the larger family that her community represents. From mischievous Pinch, Omakayas’s younger brother; to spirited, unruly Two-Strike Girl; to fierce, independent Old Tallow; to loving, wise Nokomis, Omakayas’s grandmother, the characters live and breathe in a story that is full of humor, richness, and heart. Through it all, Erdrich never strays from the center, where a young girl’s growing awareness of change—in herself and in the world around her—both complicate and facilitate her understanding of what is happening as she faces a future filled with uncertainty. (Ages 8–12) 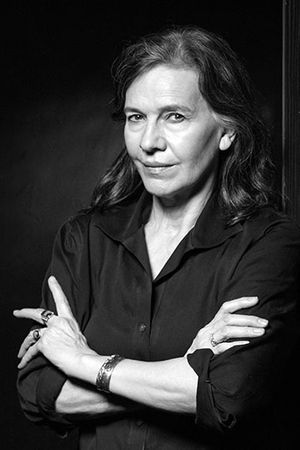