by Jon Scieszka and Lane Smith

Rules are made to be broken everywhere—with the exception of in science and... read more

Rules are made to be broken everywhere—with the exception of in science and in poetry. Both require constant revision, precision, and a community in which to share discoveries. This book throws tight control of both out the window and playfully re-presents scientific and poetic ideas for readers of all ages. It begins when a nameless protagonist starts hearing poetry in everything, especially science. He’s been zapped by a curse of science verse! Hilarious drawings and collages accompany poetry that explores various scientific ideas and facts. Weighty, complex topics such as evolution, the food cycle, astronomy, and cellular biology are easy to appreciate, and the book as a whole is like a game: each verse is a parody of a different famous poem (“Casey at the Bat” becomes “Scientific Method at the Bat”). An index at the end feigns ignorance of the original works by such poets as Edgar Allen Poe, Joyce Kilmer, and Walt Whitman. First graders will delight in the reference to “eenie meenie mynie moe,” and high school students will make their English teachers proud when they recognize the teasing allusions to works by Robert Frost and Henry Wadsworth Longfellow. (Ages 6–17) 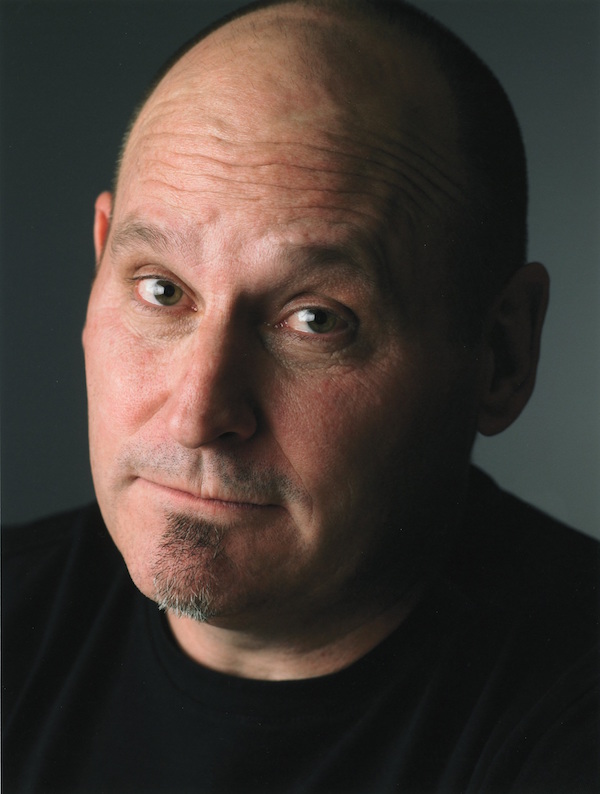