Not Exactly the Same!

Ling and Ting are identical Chinese American twin sisters who distinguish themselves from each other over the course of six easy, breezy, interconnected stories in this beginning chapter book. In the opening chapter, the seemingly identical girls don’t look exactly alike for long: restless Ting sneezes during a haircut, resulting in a slip of the scissors and jagged bangs that set her apart from her sister. The girls prove to have different approaches to everything they do, from making Chinese dumplings to eating—or not—with chopsticks. Ling likes magic. Ting is a storyteller. But both are full of delight—in each other, and for young readers. Grace Lin’s appealing illustrations add to the charm of this volume that offers up a pleasing surprise or two in the way the stories tie together, offering more complexity than one might expect from a beginning reader. (Ages 4–7)

Meet-the-Author Recording with Grace Lin about Not Exactly the Same! 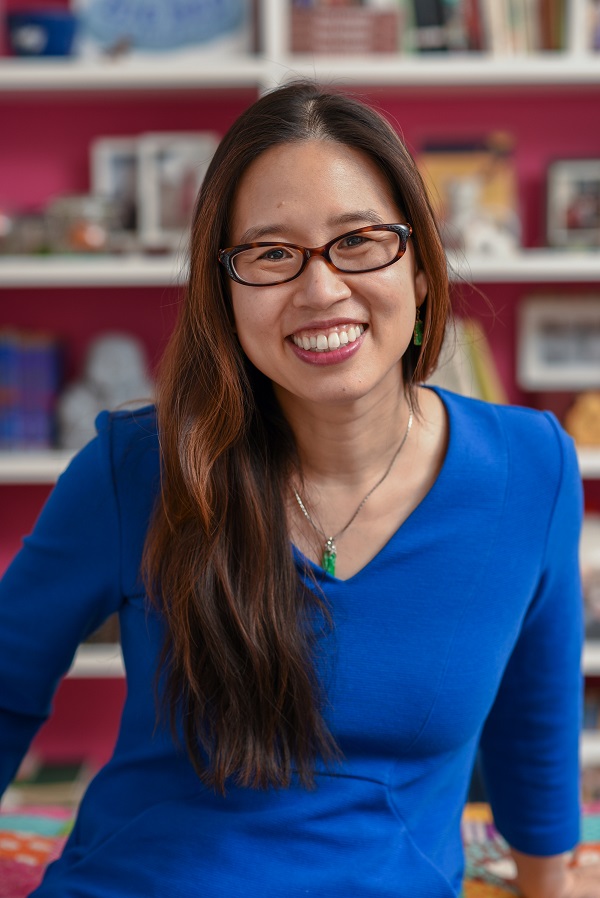 Complete Video Reading of "The Haircuts" narrated by Grace Lin 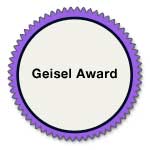