A girl born into a boy’s body, 10-year-old George hasn’t yet confided this truth to anyone. Then she decides to try out for the part of Charlotte in the fourth grade’s dramatization of Charlotte’s Web. George thinks the play will be a vehicle to let her mom know that she’s really a girl, not a boy. But she also wants the part of Charlotte because she loves the character. George finally tells her friend Kelly the truth, and after Kelly is cast as Charlotte, she and George conspire to have George play Charlotte in the second performance. By then George has told both her mom and her older brother. Both of them had assumed George was gay, and while George’s brother looks at George as if she finally makes sense to him, George’s mom is struggling. Alex Gino’s warm debut novel is a pitch-perfect story for younger middle grade. Substantial without a hint of heaviness, the almost lighthearted tone offers a matter-of-fact presentation of George’s identity, leaving room for the delightful development of characters and the plot around Kelly and George’s plan. The support George receives from Kelly, from her brother, and from the school principal, as well as the range of responses of others, are all realistic. But all of the characters are more than their responses, just as George is more than her gender. She’s George, a girl with many interests finally able to outwardly express an elemental aspect of her identity. (Ages 8–11) 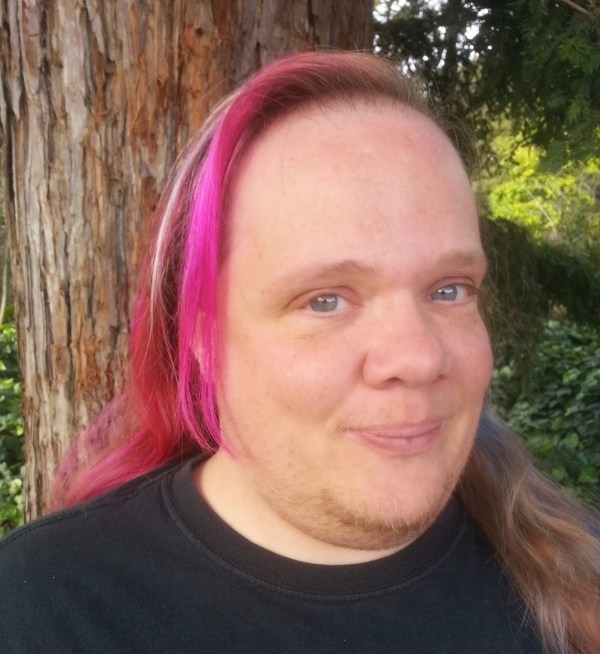